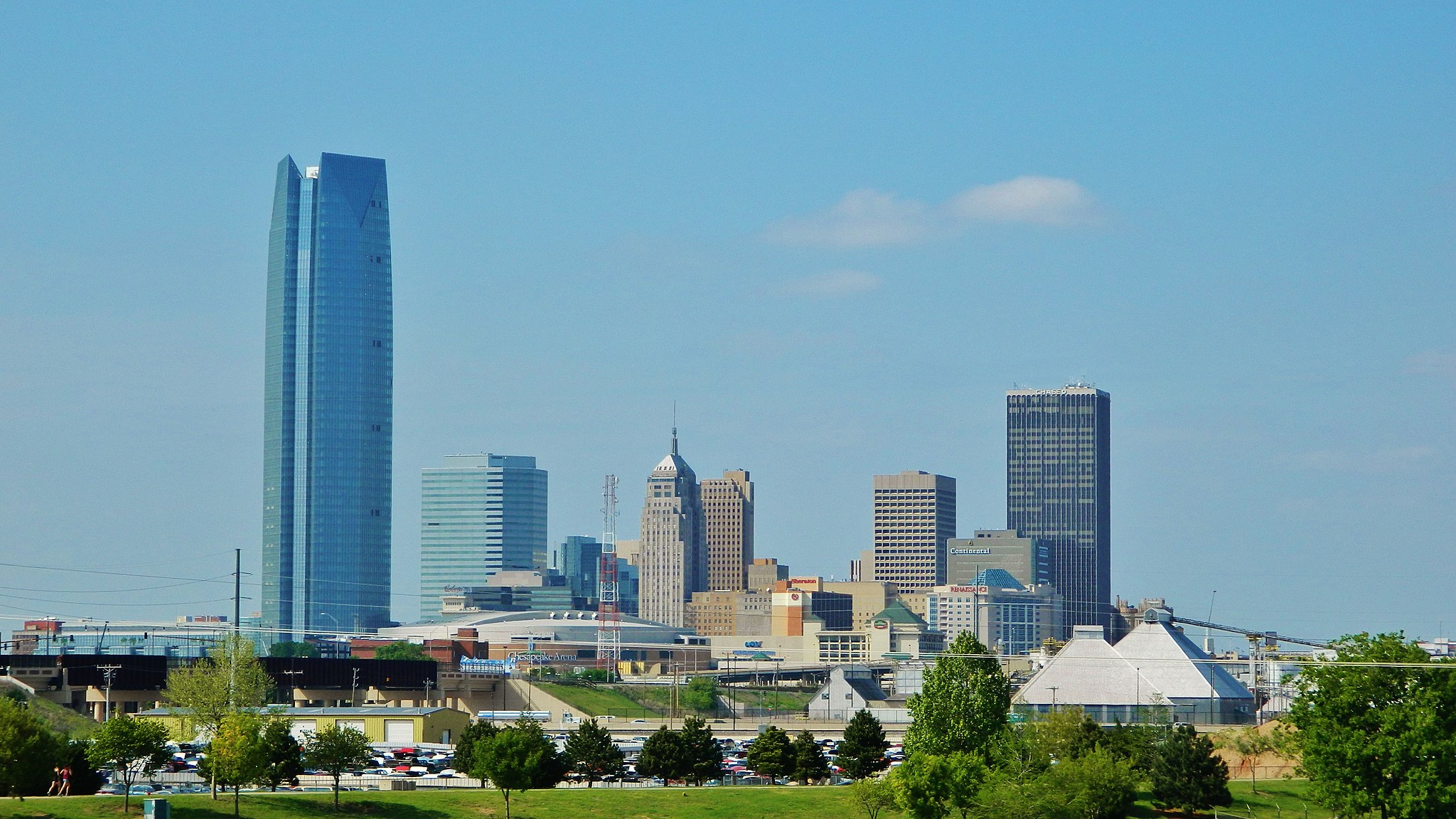 Creating Custom Business Software for Oklahoma City and Beyond

Most business owners pay a monthly fee to lease their expensive CRMs and employee management software . . . with absolutely no ownership of their data. Join the hundreds of companies all over the country using custom business software, for $0/month, made by Advanced Database Solutions. Take a step toward database freedom: call ‪+1 (405) 492-6795‬ to contact A.D.S. from Oklahoma City, Oklahoma.

All A.D.S. programming is owned by you from start to finish. With no long-term leasing and no (zero) maintenance fees, A.D.S. will customize the payment options for your programming to provide maximum flexibility and efficiency to get your project off the ground as quickly as possible. If owning your database holds long-term value for your business, call ‪+1 (405) 492-6795‬ to talk with A.D.S. today. We look forward to making the best software you'll ever use.

Oklahoma City was settled during “The Land Run” at the end of the 1800s. Oklahoma City became a major stop on Route 66, one of the original highways in the country. Recently, Oklahoma City added water taxis to transport people along the downtown canal in the Bricktown neighborhood. Oklahoma City, because it is in Tornado Alley, has seen tornados every month of the year. Many museums make up Oklahoma City’s culture. Some of these include the National Cowboy & Western Heritage Museum, the American Banjo Museum, and the Museum of Osteology, which houses over 300 animal skeletons. Oklahoma City is home to one of the country's horse racetracks, which is open year-round. Another site worth noting is the Crystal Bridge in the Myriad Botanical Gardens in downtown Oklahoma City. The Myriad Gardens is home to the Water Stage, which is a stage surrounded by a moat of water. The construction of the Oklahoma City Streetcar, also located downtown, came about due to major growth over the last several years.

Major growth in Oklahoma City is a recent development, due to diversification of the economy. Oil and livestock are major pillars that helped start the economy of Oklahoma City. The major stockyards in Oklahoma City have been around since before World War II. After the war, Tinker Air Force Base brought in federal development. The federal government is one of the larger employers in Oklahoma City. Love’s Travel Stops and Sonic Drive-In headquarters are based in Oklahoma City. In the 1990s, Oklahoma City began a redevelopment plan known as the Metropolitan Area Projects. This has brought more development to the downtown area, with a baseball park, convention center and an entertainment district. Technology, health, and energy services also contribute to a more diversified Oklahoma City economy, which in turn has led to growth.