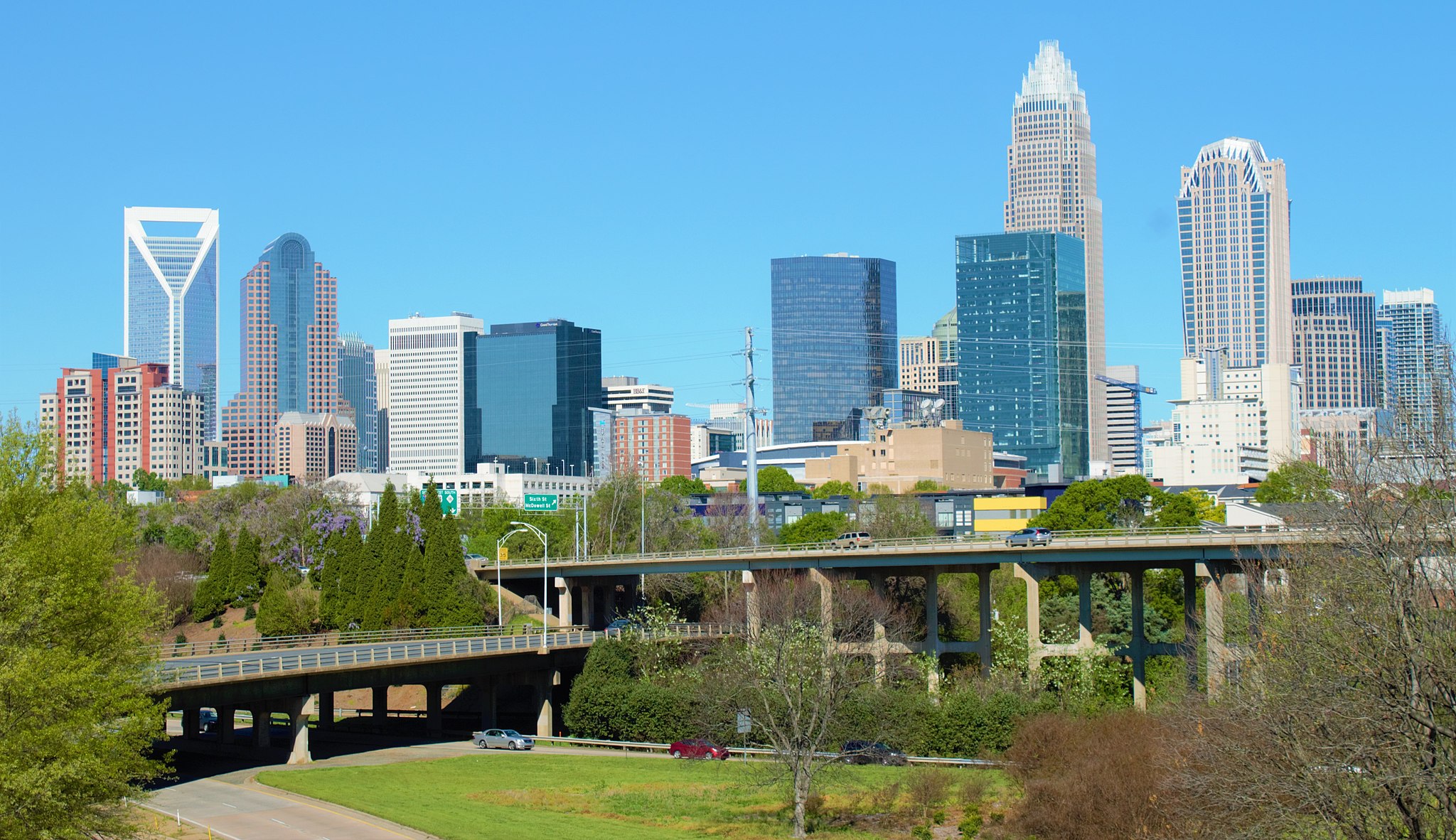 Creating Custom Business Software for Charlotte and Beyond

Charlotte is named after Charlotte of Mecklenburg-Strelitz, a German princess from the mid 1700s. One of the oldest public libraries in the state, the Carnegie Library, was started with a donation from Andrew Carnegie, a philanthropist and one of the richest Americans in history. The library opened in Charlotte at the beginning of the 1900s. Other places of interest, in Charlotte, include the NASCAR Hall of Fame, the Carowinds amusement park, and the Mint Museum of Art. The U. S. National Whitewater Center, which is a training facility for many outdoor sports, such as kayaking, whitewater rafting, hiking, and ice skating, is located near Charlotte. The Carolina Renaissance Festival, one of the biggest in the country, along with the Yiasou Greek Festival, the Breakaway Music Festival and the Heroes Convention, a comic book convention, happen each year in Charlotte and draw many visitors.

While tourism is not at the top of the local economy, Charlotte is home to a diverse group of businesses, such as: Coca-Cola, Lowe’s, Lending Tree, and Rack Room Shoes that play a big part in the economy. Charlotte houses the east coast headquarters for Microsoft, Wells Fargo and Credit Karma as well as the corporate headquarters for Bank of America. Charlotte is one of the largest banking headquarters in the country. Other companies that have headquarters in Charlotte include Honeywell and the Dole Food Company. The motorsports industry is a large part of Charlotte’s economy, as more than half of the NASCAR teams, employees and drivers are in and around the city area. Since the beginning of the 2000s, several thousand jobs have been created in the energy sector. Due to the area becoming more energy intensive, Charlotte has received the nickname “The New Energy Capital.” Freight transportation and trucking have also added to the economy over the last several years. Due to the diversity in its economy and its growth, Charlotte has made the list of “Best Places for Business and Careers.”

Most business owners pay a monthly fee to lease their expensive CRMs and employee management software . . . with absolutely no ownership of their data. Join the hundreds of companies all over the country using custom business software, for $0/month, made by Advanced Database Solutions. Take a step toward database freedom: call 1 (980) 221-1120‬ to contact A.D.S. from Charlotte, North Carolina

All A.D.S. programming is owned by you from start to finish. With no long-term leasing and no (zero) maintenance fees, A.D.S. will customize the payment options for your programming to provide maximum flexibility and efficiency to get your project off the ground as quickly as possible. If owning your database holds long-term value for your business, call 1 (980) 221-1120‬ to talk with A.D.S. today. We look forward to making the best software you'll ever use.