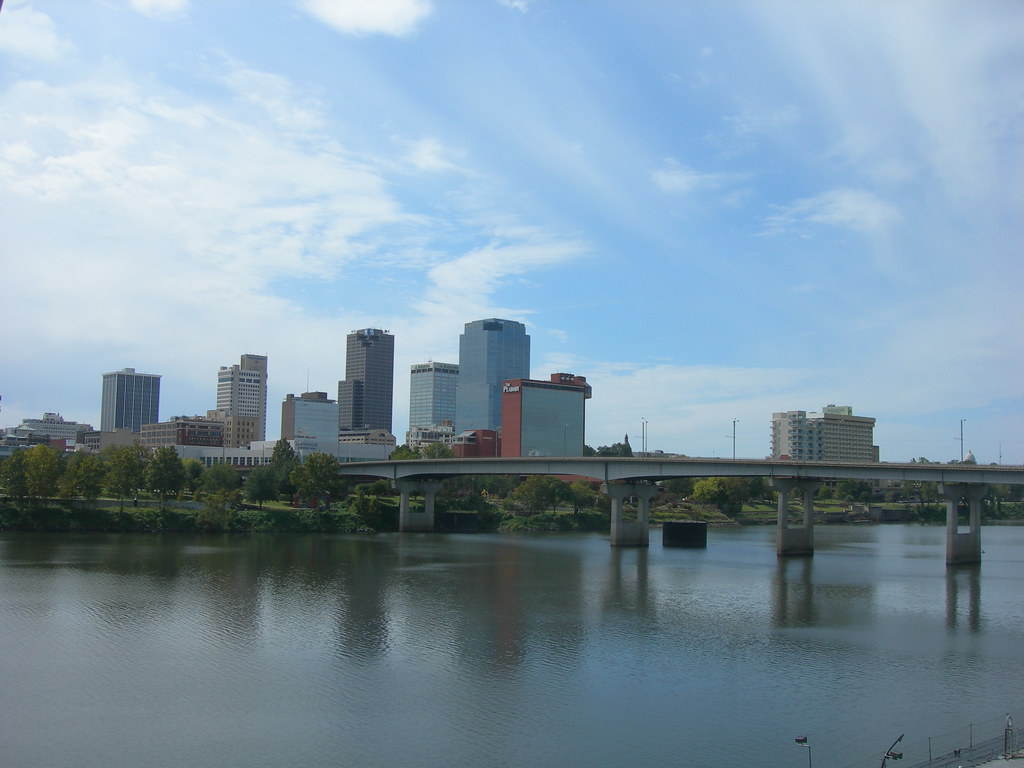 Creating Custom Business Software for Little Rock and Beyond

Most business owners pay a monthly fee to lease their expensive CRMs and employee management software . . . with absolutely no ownership of their data. Join the hundreds of companies all over the country using custom business software, for $0/month, made by Advanced Database Solutions. Take a step toward database freedom: call 1 (501) 404-0046‬ to contact A.D.S. from Little Rock, Arkansas.

All A.D.S. programming is owned by you from start to finish. With no long-term leasing and no (zero) maintenance fees, A.D.S. will customize the payment options for your programming to provide maximum flexibility and efficiency to get your project off the ground as quickly as possible. If owning your database holds long-term value for your business, call 1 (501) 404-0046‬ to talk with A.D.S. today. We look forward to making the best software you'll ever use.

Little Rock was named by a French explorer for a rock formation which is located along the Arkansas River and was used as a landmark by early travelers. Arkansas is known for its outdoor activities such as boating and hiking. Pinnacle Mountain State Park, close to Little Rock, is a beautiful place to find trails for hiking. Culture is an important part of Little Rock life. The city is home to the largest art museum in the state as well as the largest nonprofit professional theater company. Little Rock hosts the World Taekwondo Championships each year, as the American Taekwondo Association is based there. Little Rock has one of the first water theme parks built in the United States. Little Rock has made the list of “10 Great Places to Live” and has also been voted one of “America’s Happiest Cities”.

The University of Arkansas for Medical Sciences is one of the largest employers in the state of Arkansas. Some of the other industries, besides healthcare, that make up Little Rock’s economy are banking, manufacturing, and agriculture. A few of the companies with large operations in Little Rock are AT&T, Dillard's, and Amazon. Some of the world’s largest nonprofit organizations are found in and around Little Rock. Some of these include Lions World Services for the Blind, FamilyLife and the Winthrop Rockefeller Foundation. A large industrial business complex helps make Little Rock an intermodal river port. The McClellan-Kerr Navigation System brings in barge traffic from the Mississippi River to Little Rock. The Navigation System is one of the US Army Corps of Engineers largest projects to date. Amtrack is also a part of the Little Rock economy. There are services to Chicago, San Antonio, and Los Angeles each week, from Little Rock. All these parts help Little Rock to be high on the list for being one of the most diverse economies in the country.